Almost four centuries ago, one of the greatest minds in the course of history, Isaac Newton, in the letter to his scientific rival stated: “If I have seen further it is by standing on the shoulders of the giants.” 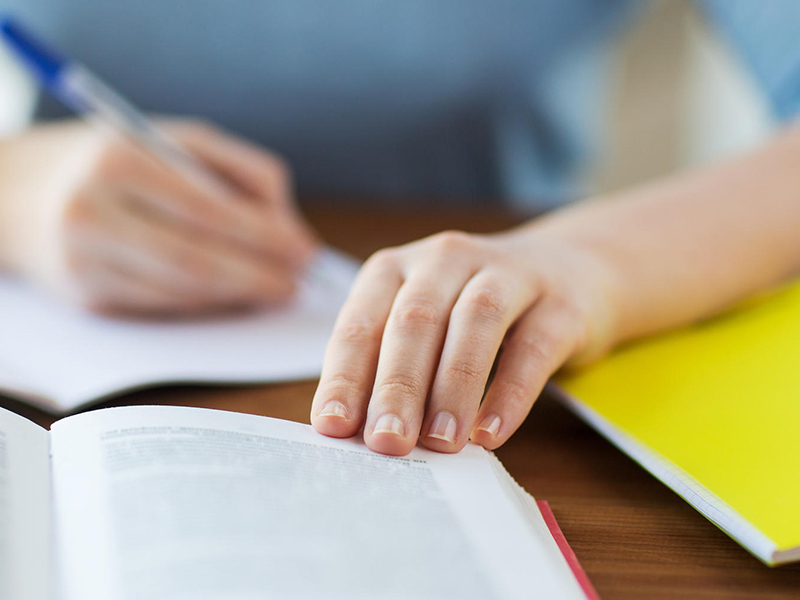 This quotation is a rather strong reminder that all of the scientists depend on their predecessors. Without the latter, it is next to impossible to make further breakthroughs and discoveries.

Off-the-record, some of you might argue about the historical side of this quotation. Two men were involved in a heated dispute over the optical discoveries, and Newton might have intended to underline the physical deformity of his lower-class opponent. Nonetheless, he was not the only one who referred to the metaphor “dwarf standing on the shoulders of a giant,” and consequently, it is of the first magnitude to cite the scientists and give credits to those who deserve them.

Loads of information could be found on proper citation, outcomes of plagiarism, and academic honesty, so we will address these issues in the ensuing articles. Subscribe to our e-mail list to keep in touch!

Notwithstanding some undisputable evidence, not that obvious reasons for citing the sources properly exist. These reasons are either personal or affect the whole scientific research community. Imprint them on your memory in order not to face a dreadful ordeal in your academic career!

1.Attribution appears to be a checking tool

Being accurate is pivotal in any sphere, but when it comes to the scientific field, accuracy is of the utmost importance. The accuracy checker is simply the fact that to look up the reference for verification, namely double-checking the direct quotation, as well as the fidelity of the paraphrased idea.

2.Citation comes to your aid in the research

The noteworthy features that spring to mind when you hear about the skills, which should each and every researcher attain, are attention to the minor details, drawing parallels between two notions, and establishing connections between various patterns. Good research skills will help you with all above-mentioned. What is more, accuracy goes without saying so make sure you properly spell the author’s name, as well as state the correct page numbers and numbers themselves. Become detail-oriented in only one aspect, and subsequently, you will pay closer attention to other aspects. Try once and you will see how the whole research process will be accelerated!

Who will not go to any lengths to make their writing more coherent, compelling, and trustworthy? Such phrases as “everyone knows,” “it was proved,” and “they say” will fall into oblivion right after you make citations. There will be no reason for implementing the vague language, generalizations, clichés, or sometimes even false claims as far as citing specific sources will replace everything. Furthermore, if you cite your sources properly, your audience will not doubt your point of view and its accuracy. Do yourself a favor and dedicate some time to citations!

If the question “What is actually bibliography?” has come to mind, then our answer is simple – bibliography is a section with listed sources which you have read and cited in your book, thesis, dissertation, etc. Frankly speaking, the more extensive your bibliography is, the wiser and more scientific you will seem. Nonetheless, numbers for numbers is definitely not the greatest decision. Besides listing a book, do not forget to actually refer to it and bear in mind to refer to a well-known piece of scientific literature!

5.Citation practices are tantamount to your credibility as a scholar

Besides the importance a good bibliography has for the paper, it also plays a more meaningful role in your academic life. A bibliography helps to establish the credibility level among the scientists. As far as it is documented and organized, your credibility increases.

6.Verification is based on citations

It goes without saying that before actually printing or publishing on a website, your paper undergoes editing and proofreading. One of your scientific colleagues, an editor, and an editor’s assistant will have a critical eye to your writing. Ease their job making proper citations and attributing the information correctly and they will edit with less criticism!