How to Write a Good Film Review

Writing a film review can be one of the most ambiguous tasks one may take on. Do you know why? On the one hand, it can be quite enjoyable to watch a film, and then express your opinion on it. On the other hand, it may happen that readers will disagree with you or watch a film without your wise guidance. Anyway, simply enjoy the process of writing a film review and let readers decide for themselves. 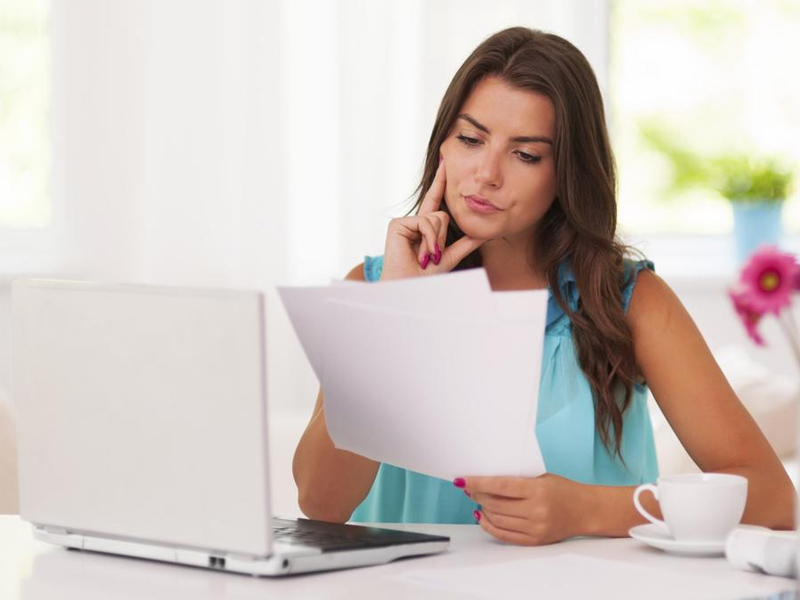 If you’re new to freelance writing and not have the faintest idea how to write a good film review, keep on reading and get ready to pick up some useful tips on writing an A+ film review.

Before you start writing

Writing an A+ film review often presupposes multiple viewings of the film. If circumstances permit, watch the film more than once in order to read the story behind the film. It’s so easy to miss some key points after a single viewing.

Handy Tips on How to Write a Good Film Review

1. Introduction. Now that you’ve thoroughly studied the film, start with disclosing some basic information about it, like its name, major actors, year and director. Don’t let the audience guess whether you liked the film or not. Give your opinion on the film early on. You are most welcome to include a compelling fact to get the audience hooked immediately.

2. Plot Overview. Keep in mind that not all readers have already watched the film. Thus, make your plot summary brief and avoid some small details in order to drum up the reader’s interest. The plot shouldn’t dictate a whole review; it’s just a part of a film.

Slowly move to your personal impression of the film. How do you feel when watching it? What stands out in your mind when you think about it? Use some examples to back up your points. Help the readers FEEL the movie before watching it.

3. Analysis. Move beyond a critical analysis of the movie. Are there any techniques adopted, such as lighting, setting, clothing or sound that helped you to perceive the film even more vividly? Did the clothing choices contribute to the overall film tone? Did you like a soundtrack? In most cases, it can either make or break a film. What about thematic content? The environment, history, race, class and gender often affect viewer’s interpretation. Was there anything else that kept you steadily on the edge of your seat?

4. Conclusion. Remember that the purpose of a film review is to help the reader decide whether to watch the movie or not. Advise the reader why or why not the film is worth seeing.

Now you know another great secret of successful freelance writing. However, do not rush to submit the review. Polishing your piece of writing is the last stage, but not the least. While proofreading check if your film review flows well. If necessary, add more information or delete some sentences to have the right structure. Does your review contain enough details? Does your conclusion tie back in with the thoughts expressed at the beginning? Is your film review interesting enough? Is there anything a reader will learn from it that he or she couldn’t while watching the movie itself?

Make sure that all actors’ names are spelled correctly, and all dates are carefully written. Check if your review is free from any silly mistakes and clean up all grammar mistakes or typos.

Congratulations! An A+ film review is right before your eyes and is waiting for its first reader.