The Most Widespread Mistakes in Academic Writing

To submit a successful academic paper, it is not enough to write it perfectly and structure according to the requirements. An important role is played by the post-writing stage where the writer revises the paper (in terms of editing and proofreading). In our article below, we will provide you with a list of the most common mistakes found in academic papers. 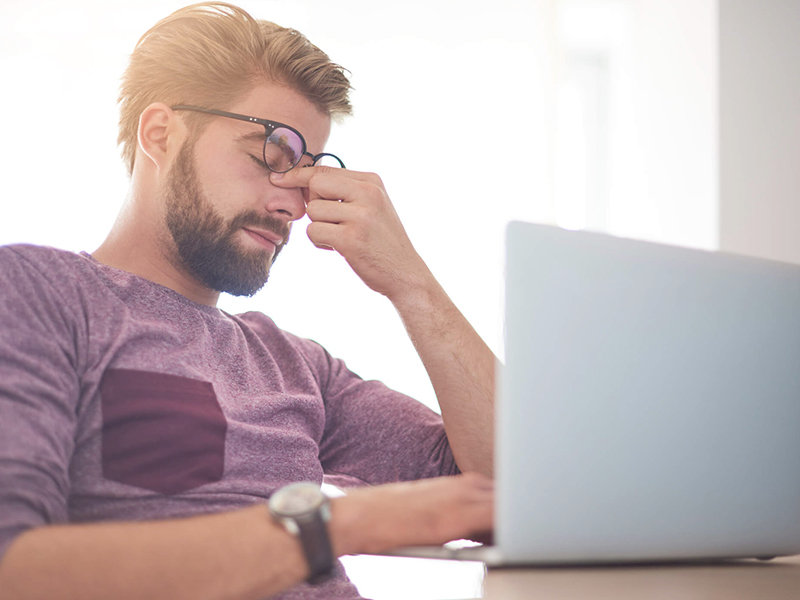 Even though standard text processors help detect spelling mistakes, you should not merely rely on the programs but also spend some time proofreading the paper on your own. Spelling mistakes are really common and whenever there are lots of such minor mistakes in the text, a paper will provide a negative impression on your professor.

These mistakes are especially widespread among those students who are not native speakers of English. It is hard to write academic papers for people who are not proficient in English. Thus, special attention should be paid to identifying and correcting grammatical mistakes as they can distort the message you intend to convey.

Commonly known as typos, they are typically made in the process of typing the paper. If you are typing quickly as you are short of time, you might be inattentive to what and how you are typing. To avoid mistakes, check your text with the help of online spell-checkers or simply proofread the paper carefully after finishing it.

Many mistakes are overlooked when you do not revise the paper on your own (manually) but only rely on software that traces spelling or grammar mistakes. Despite the progress in technology, spell-checkers cannot be compared to a human eye and attention. There will always be mistakes that are left after software checking. Therefore, be attentive and do not be lazy to ensure the perfect quality of your paper.

The biggest problem and confusion is associated with punctuation mistakes. Students struggle hard with punctuation rules, as often there are many exceptions and specific rules that exclude one another. Comma, apostrophe, colon, and semi-colon usage are the aspects that completely confuse some writers.

One of the basic rules of the English language is that the subject and the verb should stand in agreement with each other in all sentences. They should agree in terms of number and tense. For example, a noun used in the singular requires a single verb. A noun used in the plural demands the usage of a plural verb.

Sentence fragments are not regarded as fully-developed sentences as they are incomplete and do not convey full idea/ message.

A run-on sentence mistake is a contrary one to the comma splice. A run-on sentence occurs when you want to combine two sentences joined by a coordinating conjunction into one compound sentence. In run-on sentences, there are neither semi-colons nor commas. Sometimes the error takes place when there is no punctuation mark at the end of a sentence before the beginning of a new one.

One of the most widespread mistakes refers to the correct usage of irregular verbs as even native speakers do not always know them perfectly well. Another mistake with verb usage lies in the consistency of tenses. When you provide an essay, an article or a composition, it is advisable to narrate the events in one tense.

First of all, the replacement of nouns with pronouns should be done taking into consideration the number (whether the noun is singular or plural). Second, you should pay attention to whether the objects you are talking about are inanimate or animate (this should be considered when using “which,” “that” or “who”).

Keep the list of mistakes in mind and you will surely avoid them in the future. At least, do your best and demonstrate professional approach when proofreading your papers and tracking mistakes.