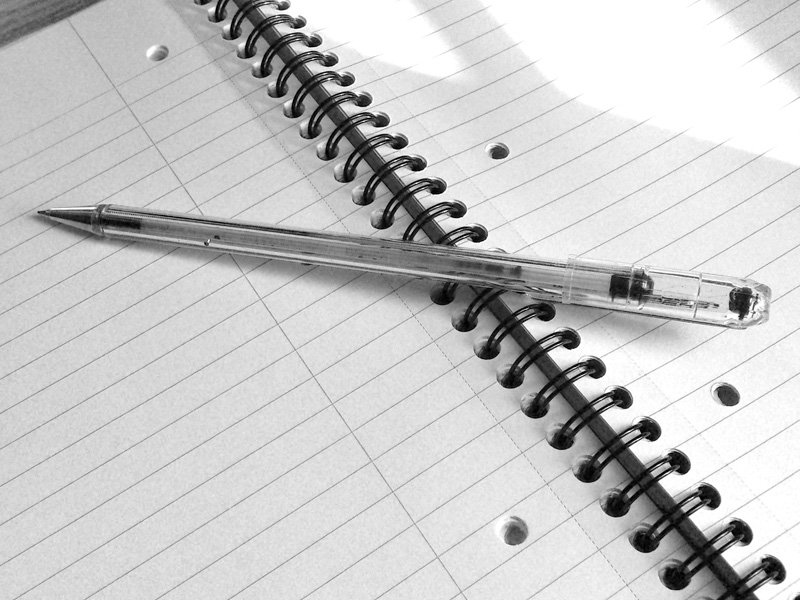 Consider the synthesis of four types of academic writing on the example of an empirical thesis. In the text of this kind, you need to use the elements of a critical writing in the literature review to find out which questions are most relevant and important. It is also necessary to apply a descriptive writing in the methods section in order to familiarize the reader with the methods of collecting and evaluating information. The results section will also be rather descriptive, but an analytical background will appear here, when you will be reporting the facts you have collected. More analytics, as well as persuasion, can be shown in the discussion section, while informing readers about the results of your work.

This is the simplest type of academic writing. Its purpose is to acquaint readers with some facts. For example, a report on the results of a scientific experiment is a vivid example of a descriptive text. In the process of creating such a text, the following steps are used: identifying, reporting, recording, defining and summarizing.

Very often, only a descriptive writing approach is not enough to create a high-level work. While creating a university work, students often use analytical writing. It is similar to descriptive, but it is much more complicated. Here you do not just describe some phenomena, but also group them, highlighting their main characteristics. For example, if you are writing about two theories, you can divide your research into several points. In the first group, you will talk about the relationship of these theories and social life. In the next part, you will show their impact on modern language, in another one, you will tell about some historical aspects, and so on. Analytical writing consists of comparing, analyzing, relating, examining and contrasting.

In order to learn how to write a good analytical text, you need to spend more time searching for new relevant ideas and grouping them according to certain characteristics. For convenience, use different schemes and tables. You also need to be able to come up with clear and concise names for these groups. Clarity is one of the foundations of academic writing. Use topic sentences to make your text more understandable for readers.

Persuasive writing is quite a high level of academic writing. It has much in common with analytical writing, but, at the same time, it has one significant difference. This is the appearance of your own ideas. Most student essays, regardless of the subject and topic of the research, are persuasive, because almost every work needs conclusions.

Each your theory must be necessarily proved by references to different scientific sources, such as publications from scientific journals, books, textbooks, websites, etc. To create a persuasive paper and improve the ability to formulate your own thoughts, it is necessary to study many works of other scientists and highlight the basic information from them. Discuss the most relevant theories with your group mates or friends. After you have drawn conclusions and have found your own ideas, you need to come up with the ways to prove them in the text. Learn how to find several important aspects of your theory.

Critical writing is very similar to persuasive writing, but its main distinguishing feature is not only the presentation of writer’s own idea, but also the comparison of several different ideas, including the author’s one. For example, you can explore some scientific approach created by another researcher and, at the same time, talk about your vision of this phenomenon, and offer your own solution to some scientific problem.

In order to write professional critical texts, you need to learn how to analyze and summarize the facts from different works. You also need to have your own opinion about certain problematic issues and be able to prove it properly using different sources.